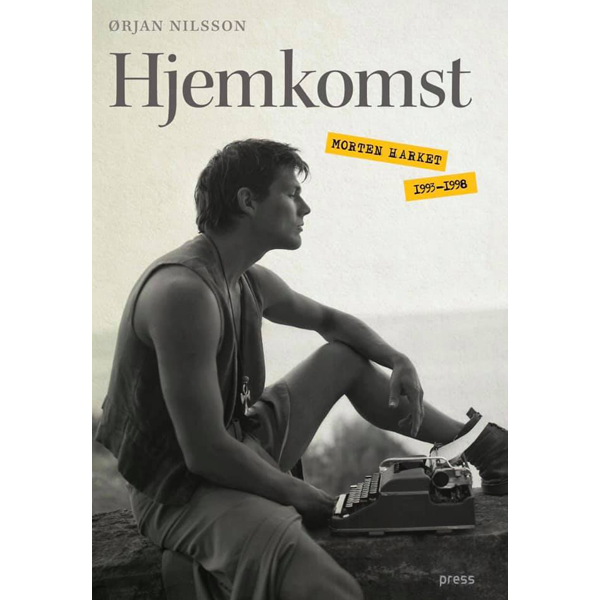 Morten Harket and Ørjan Nilsson are coming to Tanum Karl Johan at 4pm on September 26th for a conversation with Audun Vinger about the book.

On Friday September 27th at 3 pm, the same persons will do a talk at the Vill Vill Vest- festival. The event will take place at the Literature House in Bergen.

The book covers the years 1993–1998. This is when Morten enters the stage as a solo artist and political activist, releasing new and unexpected material (Wild Seed), while revealing a fiery political involvement in issues ranging from climate crisis to the liberation of East-Timor.