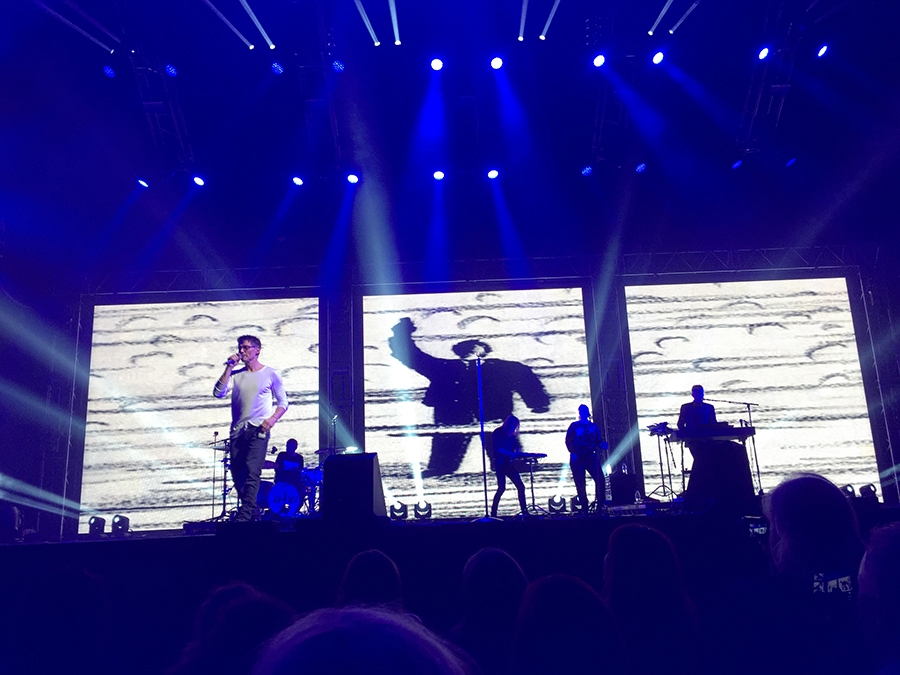 Finally, we have the world premiere date for a-ha The Movie, by Thomas Robsham.

Thursday November 26th, 2020 at 6 pm at Colosseum movie theatre in Oslo. The Movie follows the band over a period of four years, telling the full story of how three young men followed their impossible dream of becoming Norwegian pop stars. You will get both a close look behind the scenes today and and a new visit to this 35-year-and-counting long adventure tale.

To make it a true weekend, we have added 2 shows at Oslo Spektrum on the 27th and 28th of November, 2020. A limited amount of tickets for the movie premiere can be bought with a purchase of a Spektrum ticket. The movie ticket also gives you access to a fan convention on Saturday November 28th, featuring Thomas Robsham and a few other prominent guests.

This long weekend will mark the end of the HHAL tour. We do, however, have loads of other shows to announce between now and then and will tell you all about them as soon as we can.

For now we can confirm the other Norwegian shows on the HHAL tour, which are Nordlandshallen in Bodø on February 1, Trondheim Spektrum on February 7 and DNB Arena in Stavanger on November 24, 2020. Looking forwards to visiting all of these super cities once again!