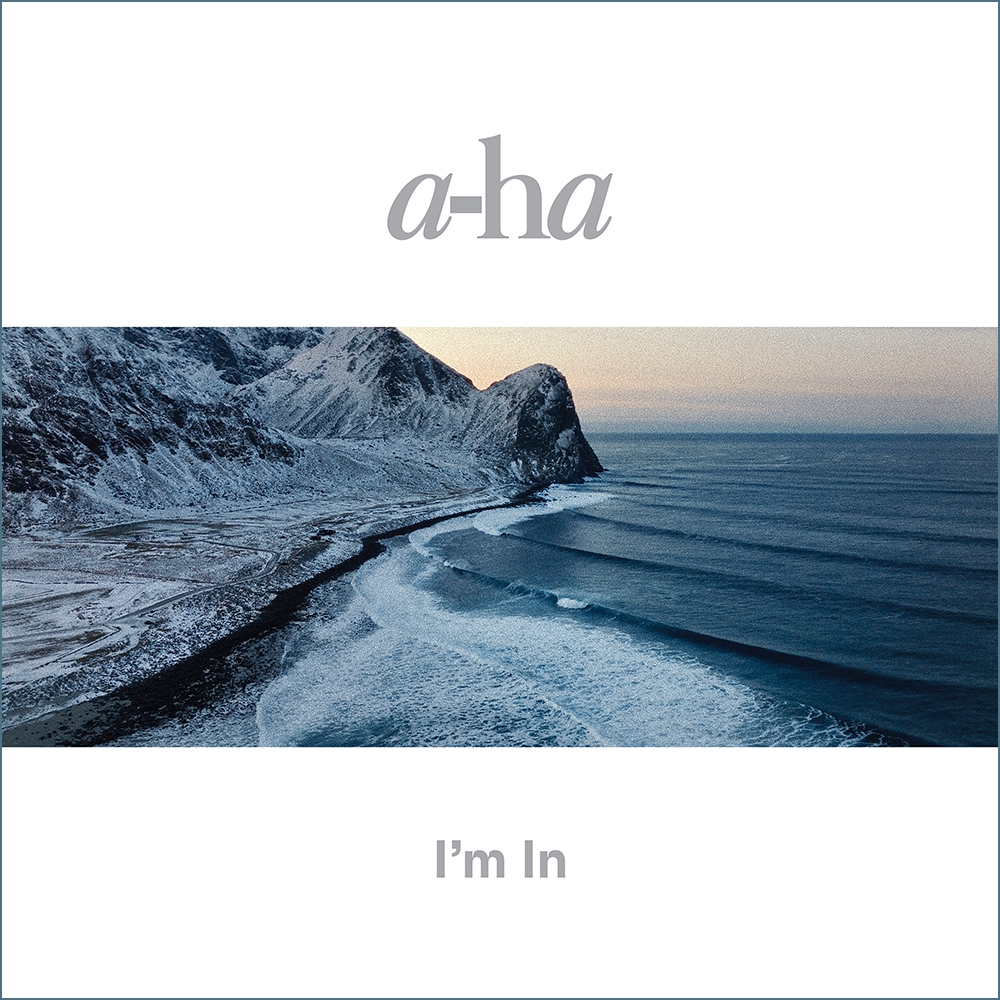 Our new single 'I'm In' is out today, and you can watch the music video now over on YouTube!

"Music legends a-ha release the new single 'I'm In' today, together with their new album 'True North' pre-order. 'True North' is a letter from a-ha, and a poem from the far north of Norway. Accompanied by a film, the album combines the band’s visions & the talent of Norwegian orchestra Arctic Philharmonic."

Pre-order the album and subscribe to receive updates about "True North" here: https://www.ahatruenorth.com/

Learn more about the album, film, and single from the press release here.