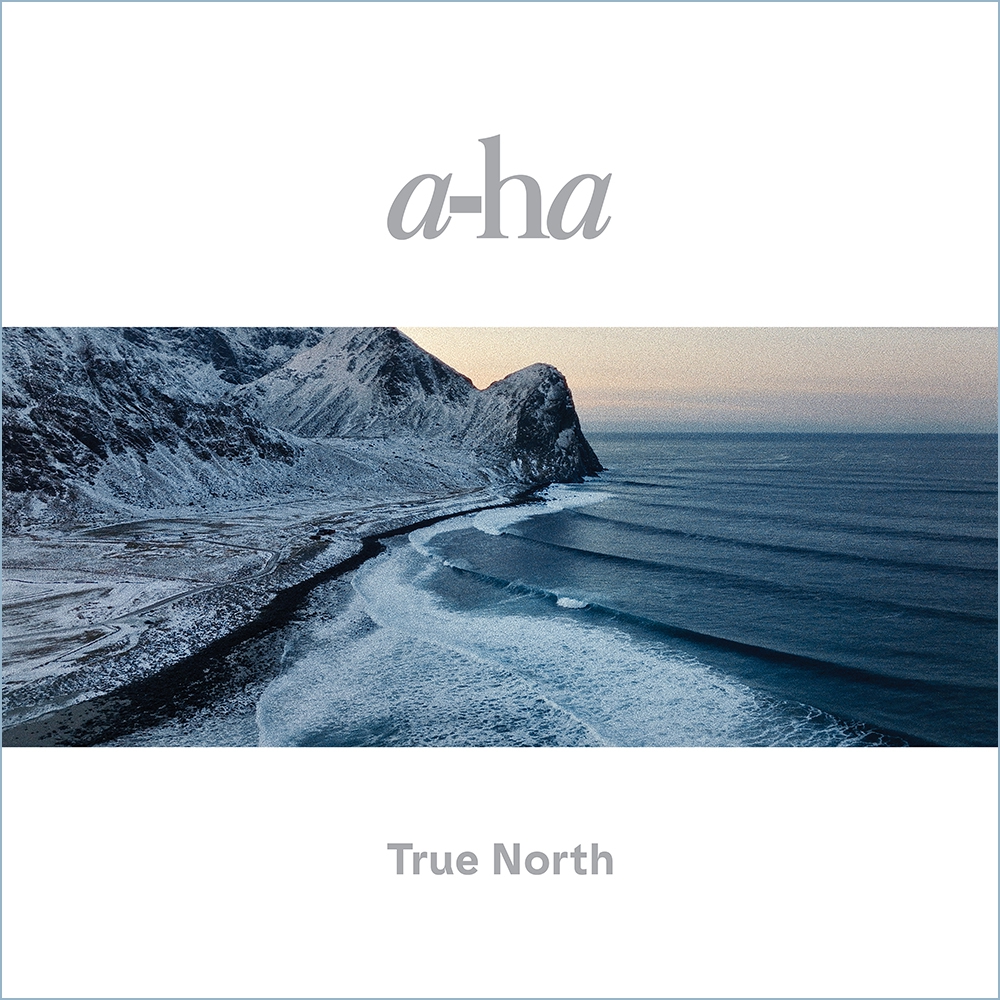 Balances are struck – between the fresh approach and the qualities inherent to a-ha, between the songs themselves and the overarching concept of True North.