Weezer covers 'Take On Me' on 'The Teal Album' 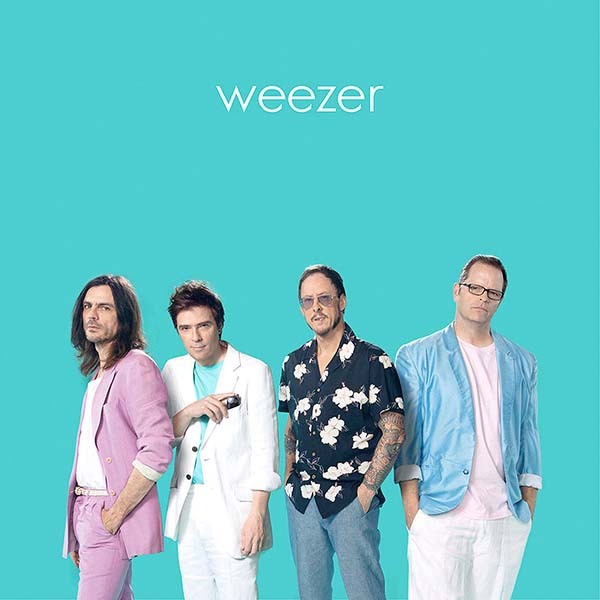 Ahead of their upcoming album of original tracks, Weezer has just released a cover album called 'The Team Album', which includes 'Take On Me'.

The band reached #1 on the Billboard’s Rock Airplay Chart with their cover of Toto's 'Africa' last year, and you can now catch their version of 'Take On Me' on the airwaves - or listen below!

Rivers Cuomo of Weezer has performed 'Take On Me' in concert, as well:

If you're interested in hearing other versions of 'Take On Me', check out our new Spotify playlist - and be sure to follow it as we'll be adding to it along the way!