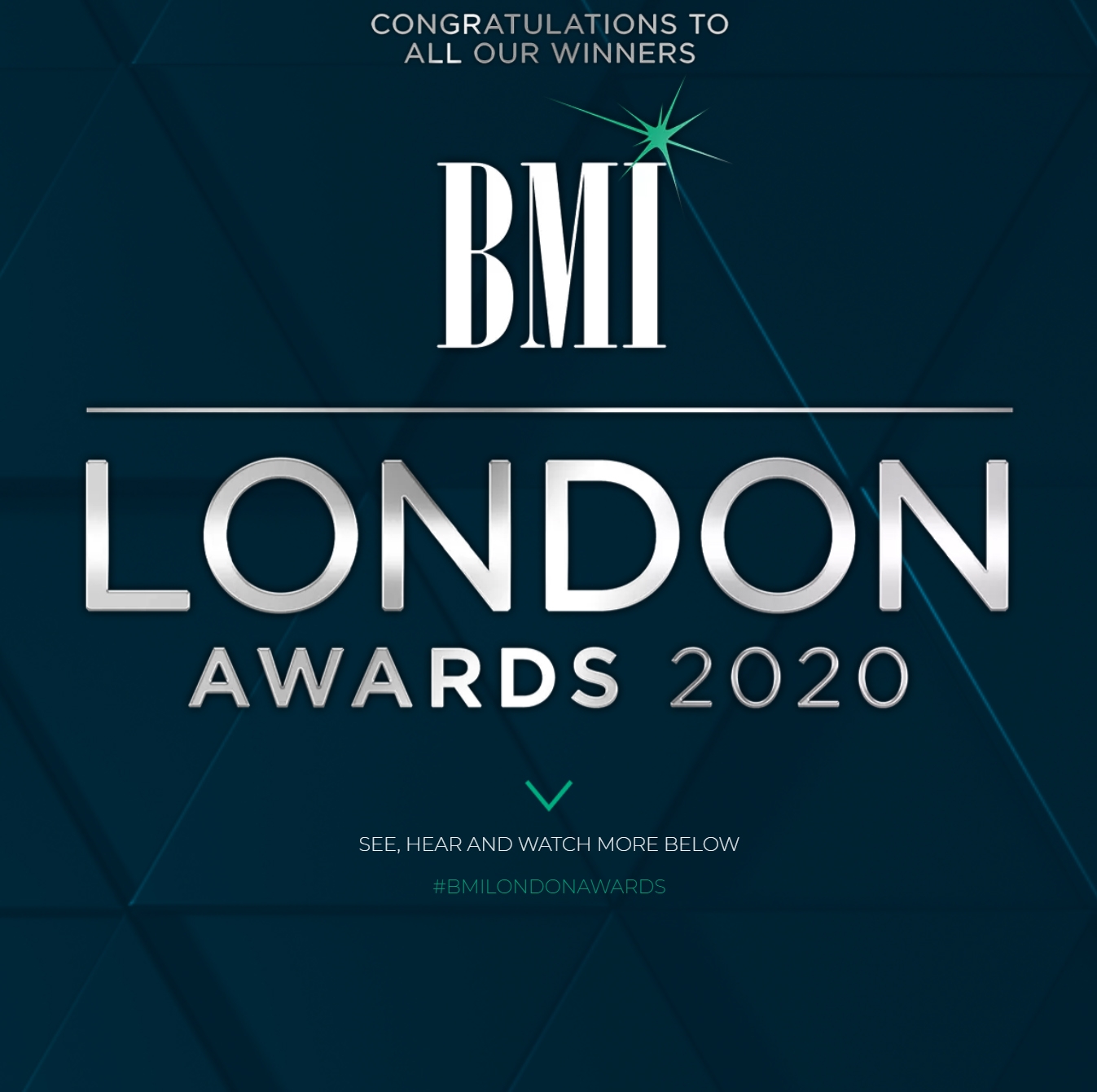 On 7 October BMI announced this year's winners of the Billion-Air Award. This award recognizes when a song reaches significant milestones in radio airplay, in this case 'Take On Me' has now been played on American radio 7 million times!

This year's award ceremony was held virtually. You can see a list of all presenters, awards and recipients on the BMI 2020 London web site.

Back in 2013 the band received the Billion-Air Award when 'Take On Me' reached 4 million plays on American radio. Here are two videos from the event, enjoy!