Daniela Reyes will open for a-ha at Oslo Spektrum 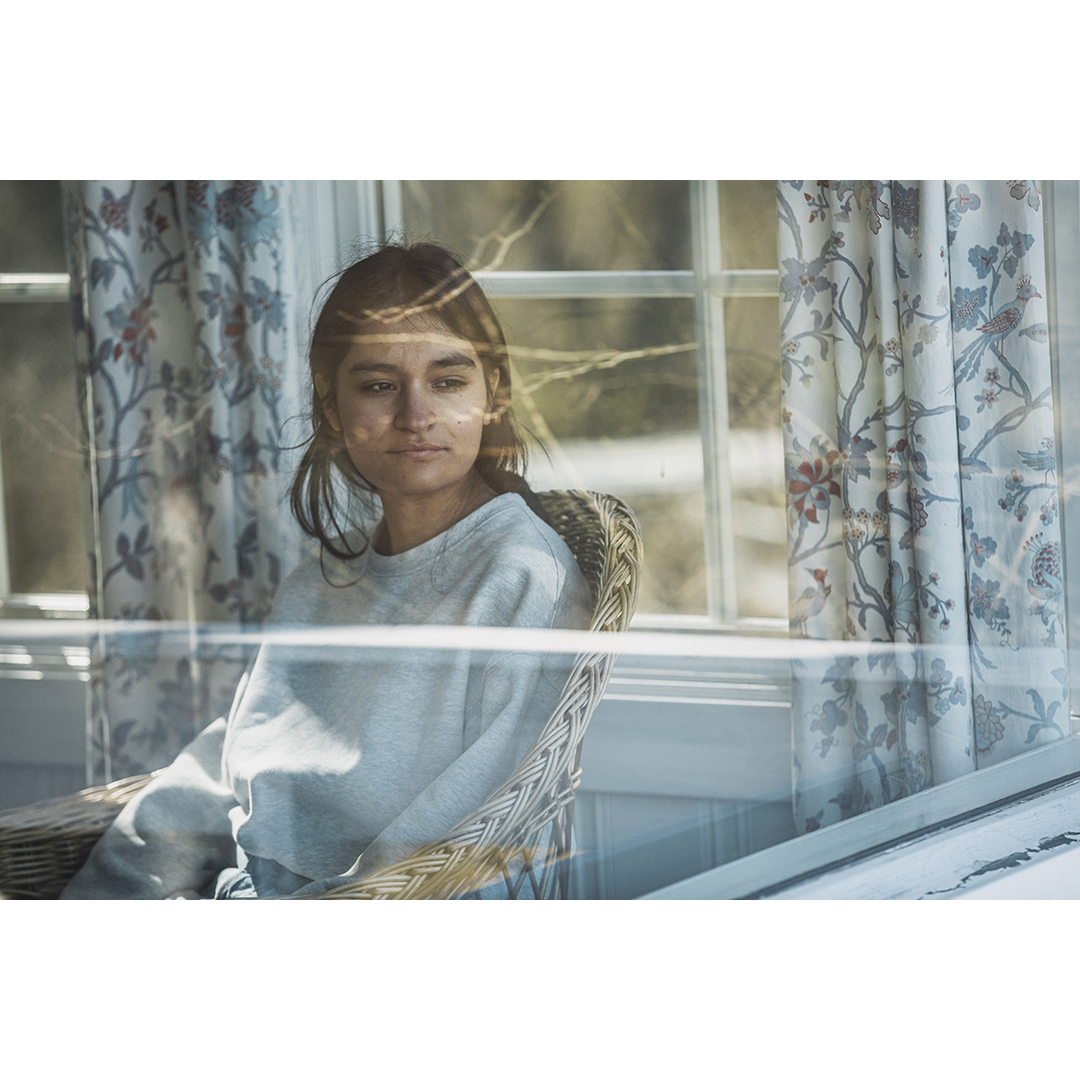 Daniela Reyes (24) is a Norwegian singer, songwriter and musician (accordion, guitar). Her debut album “Engangsdager” was released in October 2021 and earned her a Norwegian Grammy Award for best lyricist, and her album was a nominee for Best Singer/Songwriter. The album received critical acclaim all over Norway, she won Tekstforfatterfondets Lyspunktpris (National Lyricists Association’s Best New Talent Award), she performed on the Friday Night National Prime Time TV show “Lindmo” and at the Norwegian Grammy Award.

Her delicate and unique approach to songwriting and storytelling has won her immediate success and a lot of respect, and she is just at the beginning of a long and exciting career.

On May 20th and 21st she will be opening for a-ha in Oslo Spektrum.