Details for the fan events during the Oslo concert weekend 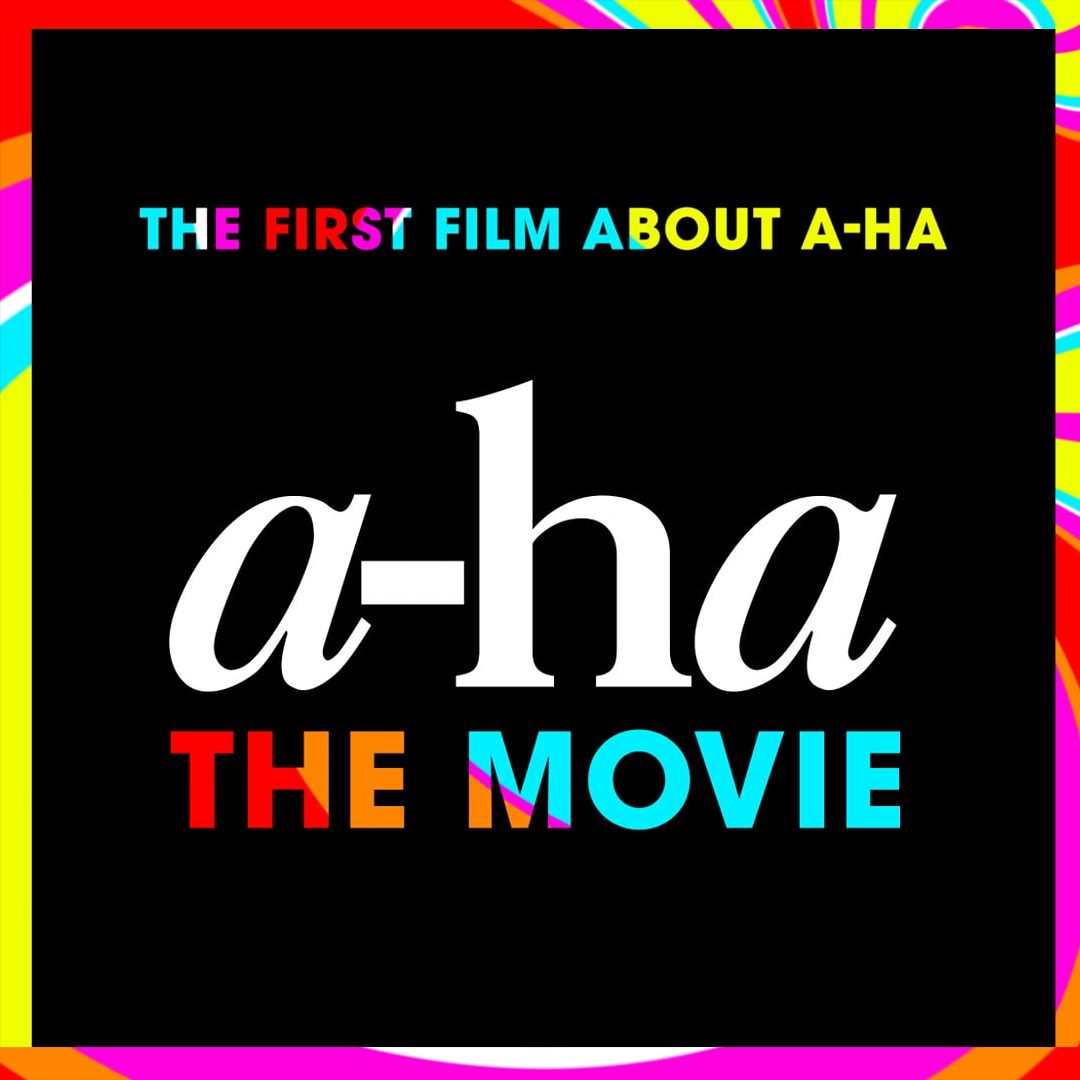 In autumn 2019 we announced the date of the world premiere of Thomas Robsham's film, "a-ha: The Movie", which was expected to be on November 26, 2020 at the Oslo Colosseum movie theatre. At the time we made some special tickets available for the premiere and including a fan convention that weekend in Oslo.

As with so many things during COVID, plans changed and we all had to adjust our expectations in many respects. The film premiered instead last year and has been released in a number of markets since then, receiving positive reviews from the media, music industry, and fans alike.

If you were one of the hundreds of fans who bought a ticket to the special movie screening and fan convention originally planned for November 2020, we can now share plans for the upcoming Oslo weekend of May 20-21, when the rescheduled a-ha concerts are taking place!

The special movie screening of "a-ha: The Movie" will be at Colosseum kino in Oslo at 5 pm on May 19. This will be followed by a Q&A with director Thomas Robsahm and a-ha manager Harald Wiik, led by Torgny Amdam. There will be a fan party at Røverstaden after the Q & A.

Additional details will go out to the ticket holders directly, so be sure to look out for an email from Ticketmaster very soon. Welcome to Oslo!