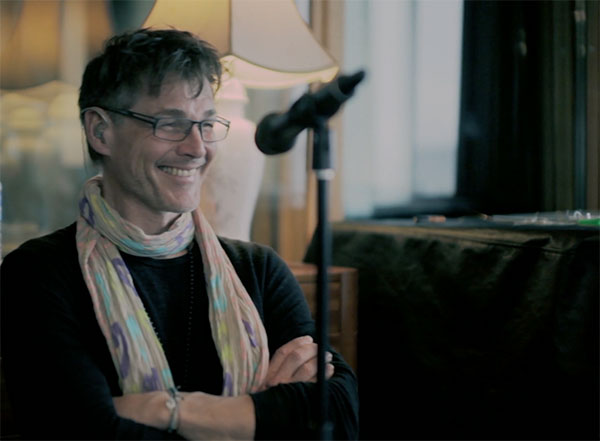 You've been following a-ha on social media, but are you following Morten, Magne and Paul's accounts?

The guys have many projects of their own, so if you are not following them individually, you can miss some great stuff - like Paul and Lauren and Frode interviewing each other about the process of recording the new Savoy album (Part 1 || Part 2 || Part 3 || Part 4), or Magne's video showing the development of 'Imprints' (Scandinavia's largest ceramic sculpture park at Fornebuporten).

We've compiled a list of all the band's official sites and social media accounts below. Check them out and follow along as they go on the road with their acoustic concerts this week!

Please note that ONLY the accounts listed below are official. There have been reports from fans about impostor accounts pretending to be one of the guys; these fake accounts apparently reach out to fans via direct message or Facebook messenger, offering to sell special merchandise or to arrange a meet and greet with the band. If you have any doubt about someone who has contacted you, check the list below to confirm whether an account is official or not.

When we mentioned to Magne that there is someone claiming to be him on social media, he said,

‘it is of course wholly possible that this impostor is way cooler than me, in which case meeting him is probably preferable to meeting me in person - just don’t blame me if he turns out to be a homicidal maniac!'

In short, be cautious out there, and enjoy the great posts from the guys on the road!