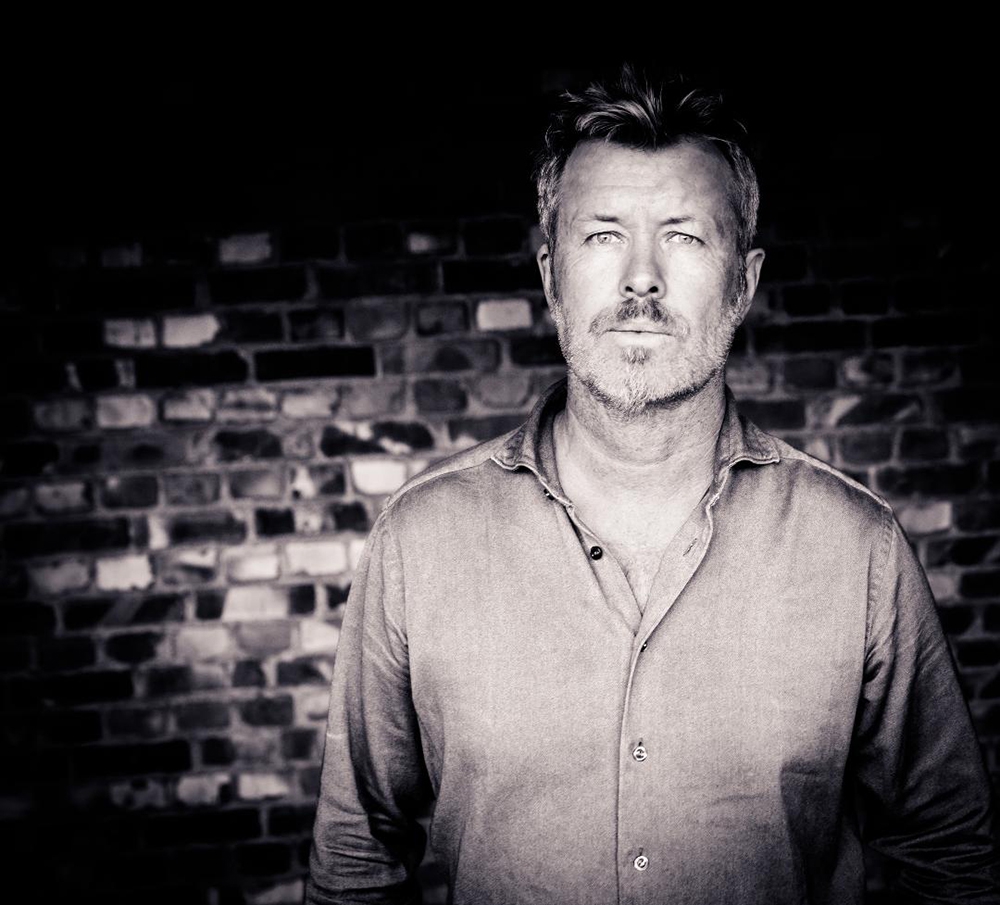 On November 1, Magne turns 60! We are celebrating his birthday on social media today, if you'd like to leave your good wishes for him, you can do so on one of the following threads:

We know that many of you are aware of Magne's career achievements in music and visual arts, but for those who are unfamiliar, read on.

Magne Furuholmen is perhaps most widely known around the world as the man who wrote the most recognized synth-riff ever for A-ha’s debut single Take on Me, but he is wildly active across an impressive array of cultural arenas, with extensive international experience and success through his work both as a musician / composer and a visual artist.

In parallel to this, Furuholmen has, since his solo-exhibition ‘Kutt/Cuts’ at The Henie-Onstad Art Centre in 1995, established an illustrious career as a visual artist, and has exhibited and performed widely, with works shown at The Royal Academy, London, The Norwegian National Museum, Neue National Galerie Berlin, The Mac Niteroi Brazil, and The Central Academy for Fine Arts in Beijing to name but a few.

As a visual artist, Furuholmen works across a multitude of medias and techniques, perhaps most widely recognized as sculptor and printmaker. His commission ‘Imprints’ at Aker-kvartalet in Oslo is Scandinavia’s largest public ceramic sculpture-park, and was officially opened in 2016 by Her Majesty Queen Sonja of Norway. He was awarded ‘1st Prize for Best Graphic Work’ at The Annual Norwegian State Exhibition in 1996, and his works are represented in public and private institutions internationally, among them The Collection of The British Museum, Bibliothéke Nationale de France, Mac Niteroi, Brazil, Kupferstichkabinett Staatliche Museen zu Berlin, The Norwegian State Archives, The Norwegian Culture Council, and The Henie-Onstad Art Centre.

In 2016 Furuholmen was appointed Chair of The Bergen International Festival by the Norwegian Culture Minister. He has previously held the position Chair of The Norwegian Printmakers Association and is currently Artistic Director and chief curator of The REV-Ocean Art Program, as well as a serving board-member of The Queen Sonja Print Award (QSPA). Furuholmen holds an Honorary Doctorate Degree of Fine Arts at The University of Agder (UiA), and was appointed Knight of the 1st Class, St. Olavs Order, by His Majesty Harald V King of Norway in 2012.