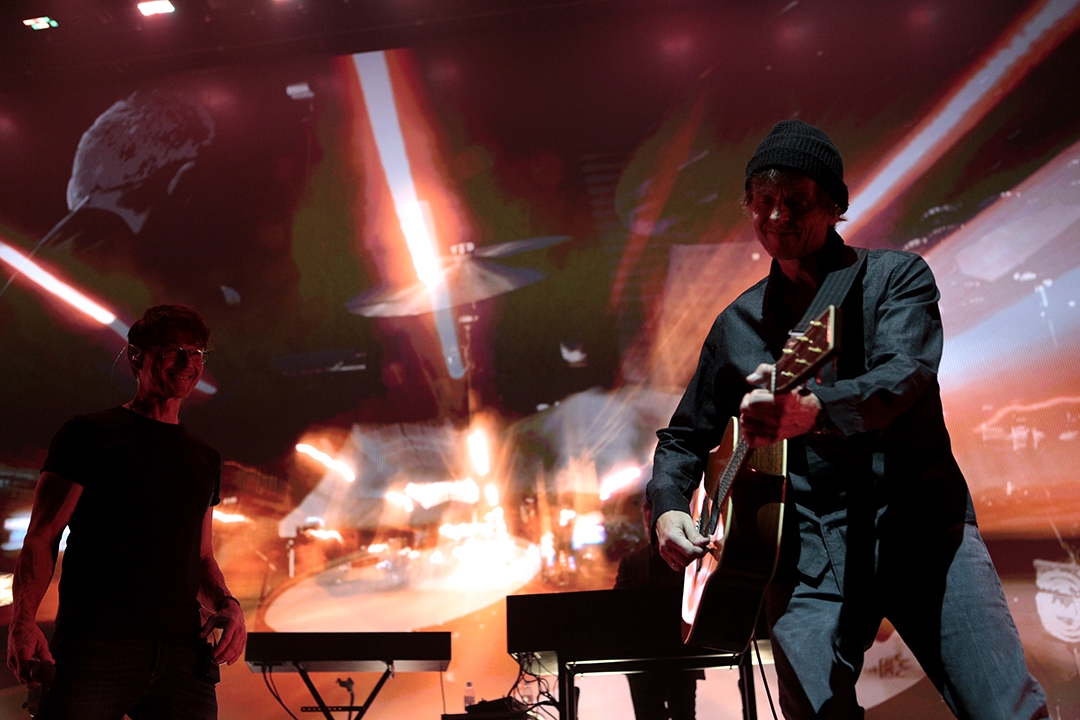 In less than two months, the 'Hunting High and Low Live' tour picks up again - and will take a-ha to some familiar places and some new ones.

Also just announced, a-ha's February 11th 'Hunting High and Low Live' show at Dubai Opera is now sold out, and a second night has been added on February 10th!

Tickets are on sale now HERE

We hope to see you in 2020! Check out the list of tour dates announced so far on the Tickets page, and be sure to subscribe to the mailing list to get news about any additional dates.