Paul featured in new book about stars and fans 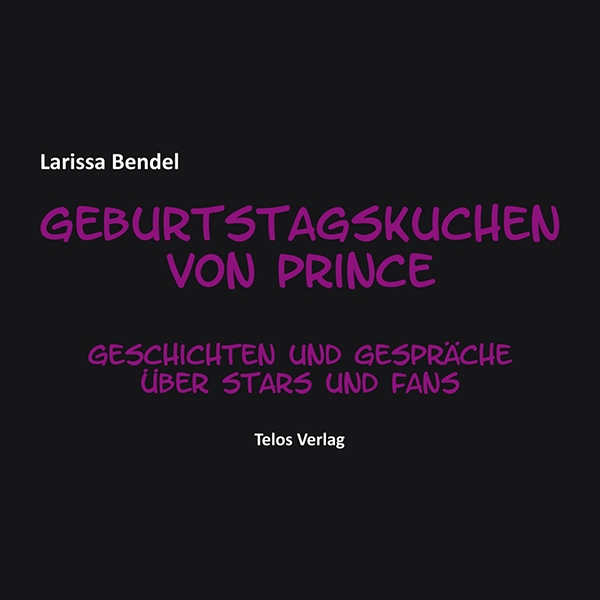 Larissa Bendel has published a new book which explores the notion of fandom and creates a positive and lively image of fandom beyond typical clichés of the "screaming mass" usually presented in the media.

The book is written in German, and is called Geburtstagskuchen von Prince. Geschichten und Gespräche über Stars und Fans (which translates as 'Birthday Cake from Prince: Stories and Conversations about Stars and Fans'). You can order the book here.

Larissa shared this description with us:

"Some chapters provide background knowledge about the field of fandom and stardom, and there is also a chapter about the changes of fandom in the past decades. But the core of the text are interviews I did with fans and stars. I wanted to know in detail what fans think of fandom, how the fact of being a fan has influenced their lives and how important fandom is for our society. From the musicians I talked to I wanted to know about their own fandom, about their fans and how they also perceive fandom in general."

Larissa spoke to several fans (of Prince, Madonna, Backstreet Boys and others) and stars, such as members of Alphaville, Fury in the Slaughterhouse, Stanfour and others. Also, Paul Waaktaar-Savoy gave her an exclusive interview for the book.

Each of the interviews, which are quite in-depth and lengthy, has an individual chapter in the text.

"I am really happy to have written this book as I had been thinking of such a text for a long time, and finally my idea has become true," says Larissa.