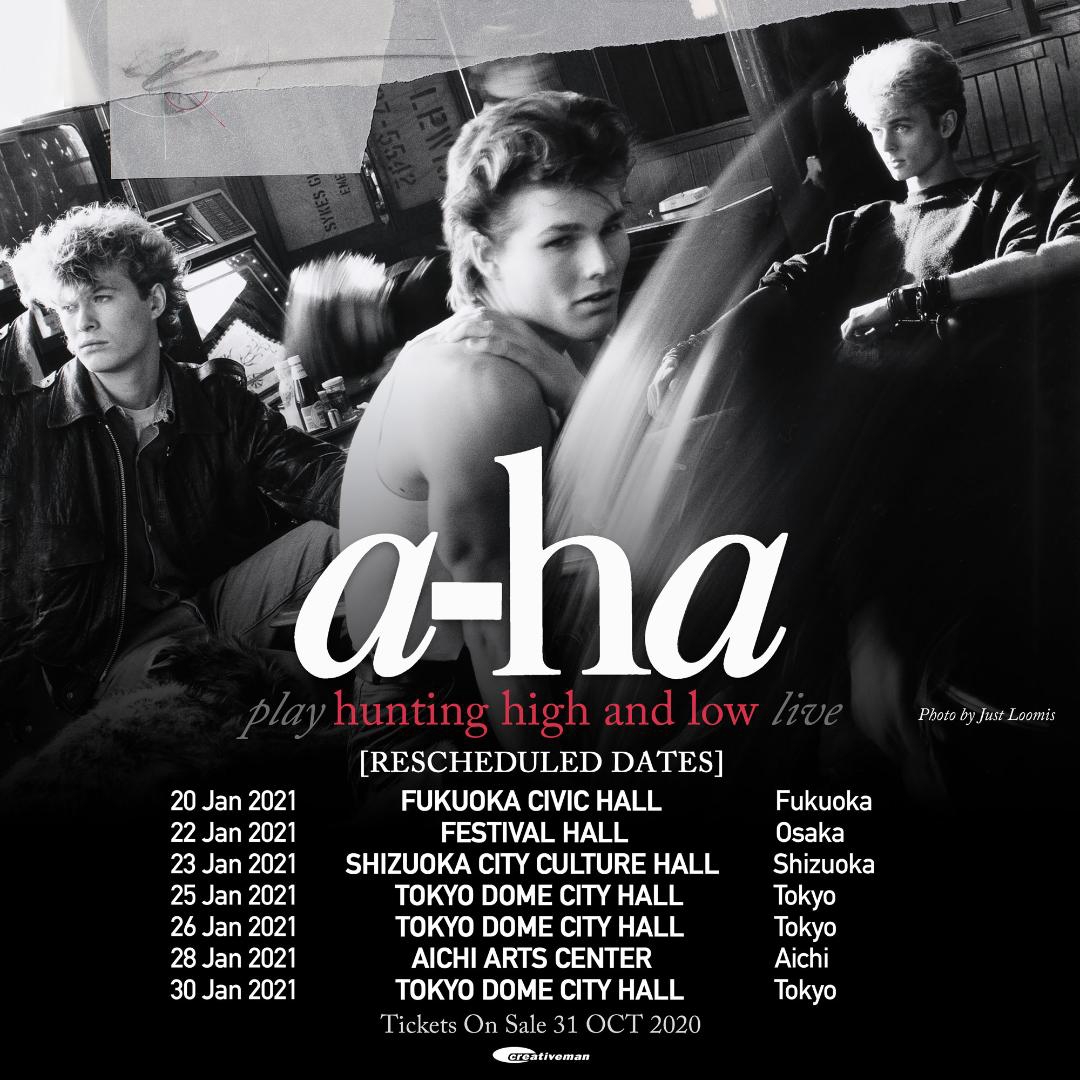 Due to the global Covid-19 outbreak we had to cancel our shows in Japan and Singapore earlier this year, but we are now happy to announce rescheduled shows in Japan in 2021.

The new dates are:

Please contact your point of purchase for further details. Stay safe, and we look forward to returning to Japan again in 2021!