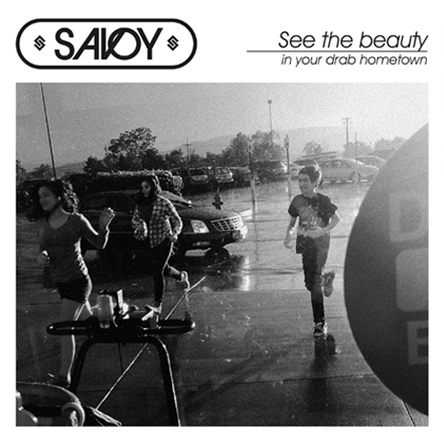 On January 11, 2018, Savoy is back with their first concert in 10 years! The last time the band performed was at the Royal Albert Hall in 2008, and the winter concert at Parkteateret will be the only chance to see them this time around. The reason for the show is the release of their new album "See the beauty in your drab home town" on January 12th.

The band, consisting of a-ha songwriter and guitarist Pål Waaktaar-Savoy, Lauren Waaktaar-Savoy and Frode Unneland debuted with "Mary Is Coming" in 1996 which included the hit "Velvet". In 1997 the critically acclaimed sequel was "Lackluster Me" and in 1999 came the "Mountains of Time" masterpiece with the radio favorite "Star (I'm Not Stupid)". After the strong albums "Reasons to stay in indoors" (2001), "Savoy" (2004) and the newly recorded collective album "Savoy Songbook Vol.1" (2007) the band rounded off the era with a concert series in May 2008.

Savoy's music has rightly been called pop-art, and this show is the perfect occasion for a reunion with a classic collection of songs as well as the opportunity to get acquainted with the band's cool new album!

Tickets go on sale to the public on Friday, November 24. A fan presale will take place via a-ha.com on Thursday - check back for the presale link soon!