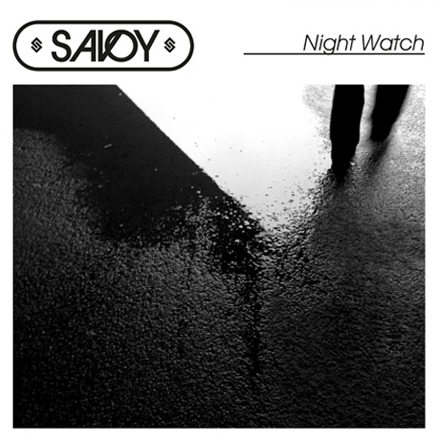 This Friday Savoy is releasing a new single, 'Night Watch'. Savoy has also announced that their new album is called 'See the beauty in your drab hometown', which will be out on January 12, 2018.

In an interview in Dagbladet, Lauren and Paul talk about the upcoming release, which is their first in nearly ten years. They have also mentioned having a concert to celebrate the new album release:

Keep an eye on a-ha.com for news about the Savoy show and upcoming releases!