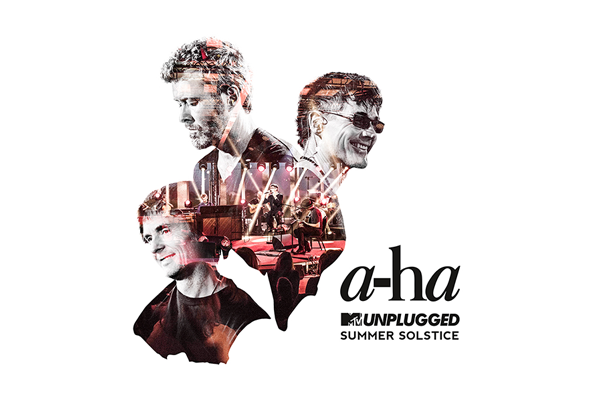 On Tuesday 12 September at noon, a-ha will present "Summer Solstice" to the media via a press conference at the Norwegian Embassy in Berlin.

There will be a preview of the new MTV Unplugged DVD, followed by a talk with Morten, Magne and Paul moderated by Jo Nesbø, the international best-selling author from Norway. Jo's books are published in 50 languages, and have sold over 33 million copies around the world.