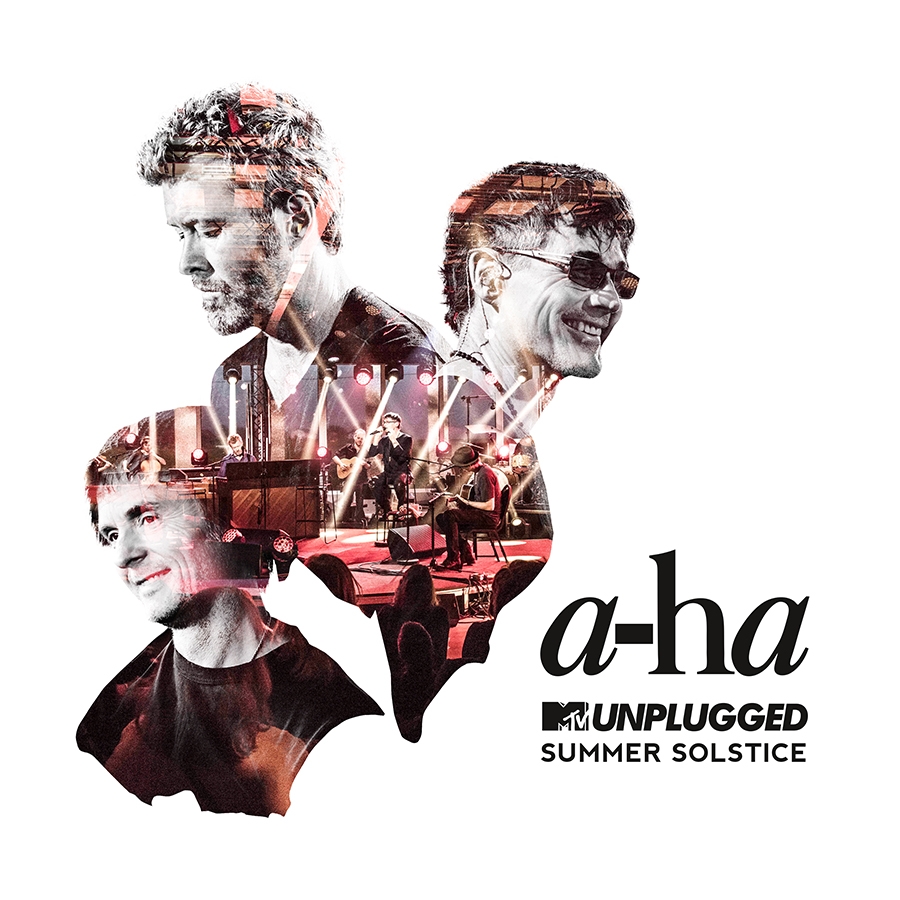 We are pleased to announce support for the MTV Unplugged tour!

Supporting a-ha in Germany, Austria and Switzerland is Alexander Knappe. If you are unfamiliar with his music, he released a new song and video just last week, "Du". This is the first official single of the new album which will be released mid-January. Check it out here:

Jess Morgan will be supporting a-ha in Oslo and London. Her latest album is out with Drabant Music, and Jess is currently the Norwegian label’s only British artist. Jess is currently writing for her next record and plans to tour in 2018 in the UK, Europe and North America. Check out her video for "In Brooklyn":