'Take On Me' as you've never heard it 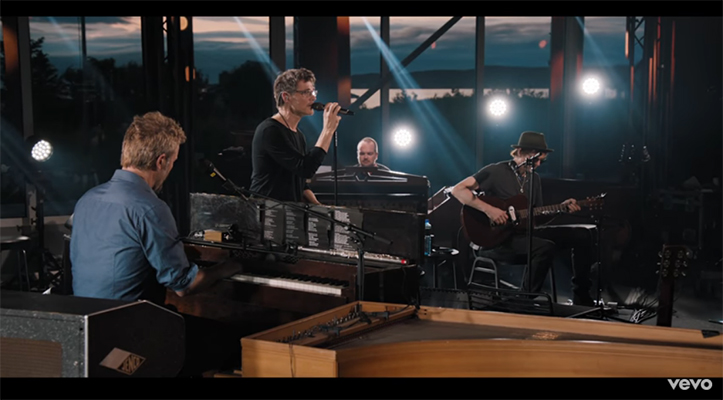 Following the release of 'This Is Our Home', 'The Sun Always Shines On TV' and 'The Living Daylights' from the upcoming MTV Unplugged - Summer Solstice live album, a-ha has released a melancholy version of the iconic hit 'Take On Me'.

You can watch the video for 'Take On Me' here:

"I think it brings out new sides to some of the songs. When you do something that is kind of uptempo and poppy and frantic as 'Take On Me' in a down version, it brings out what is there essentially in all our songs, a sort of underlying melancholic structure. That is not always apparent in all the recordings in the past, certainly that song is perhaps the most extreme example of a sort of a poppy, happy a-ha, but now you can actually hear that it does belong to the rest of the songs." (watch a clip here)

MTV Unplugged - Summer Solstice is out on October 6, and you can preorder here. In some territories, the digital release will precede the physical release by a week or more; check your local/national vendors for product availability.