The 'Hunting High and Low Live' tour is underway again! 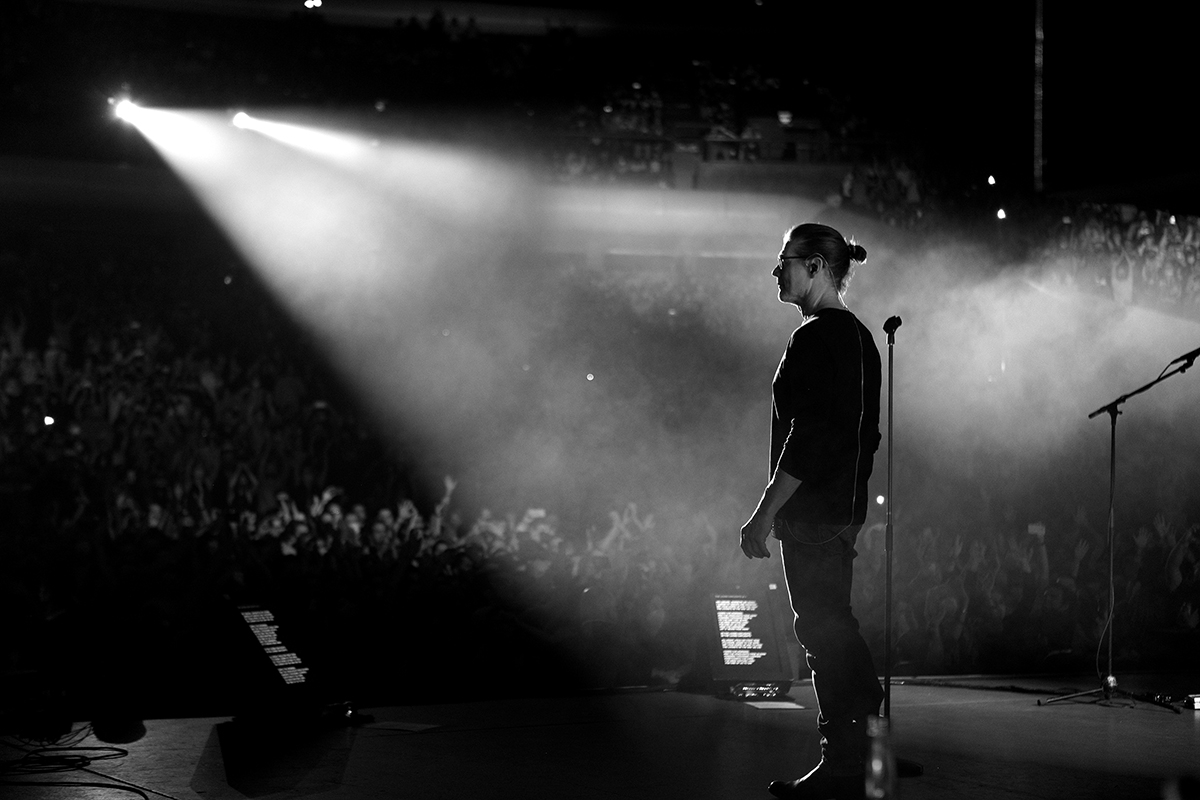 On March 25 a-ha hit the road again after two years' interruption due to COVID-19. The first leg of the tour started in Buenos Aires, where a-ha received an incredible welcome! Following Buenos Aires, the guys went on to Asunción, Paraguay; Santiago, Chile; and concluded this part of the Latin American tour in Mexico City, Mexico on April 2. It was their first concert in Mexico, and Mexican fans made it a true celebration!

The band played 18 songs, including many classic hits and two new songs from the upcoming 'True North' album.

Up next: three concerts in Los Angeles and one in New York City. a-ha will return to Latin America for their rescheduled Brazilian shows in July. For all tour dates and ticket links, see Hunting High and Low Live.

Please note that ONLY the accounts listed above are official. There have been reports from fans about impostor accounts pretending to be one of the guys; these fake accounts apparently reach out to fans via direct message or Facebook messenger, offering to sell special merchandise or to arrange a meet and greet with the band. If you have any doubt about someone who has contacted you, check the list below to confirm whether an account is official or not.