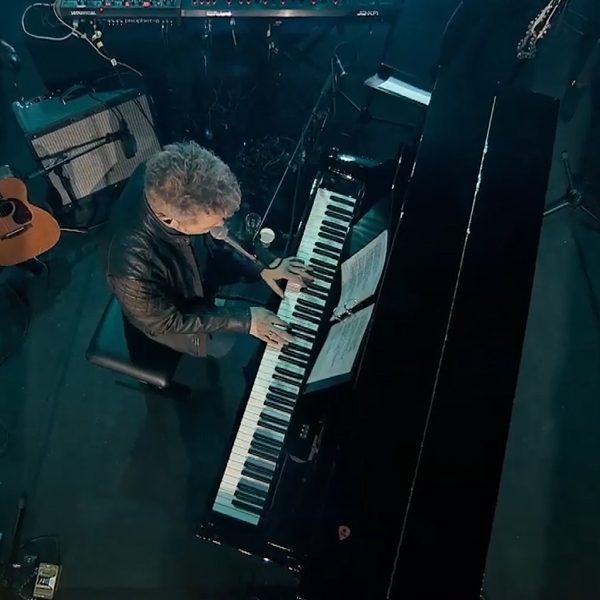 This December, Magne's Instagram followers were treated to an Advent calendar of daily 'White Xmas Lies' track remixes, each of which was removed when the next was posted.

On Christmas Eve, Magne posted his cover of 'Father Christmas' by The Kinks, which was released digitally for the first time that day (listen/download here).

"xmas morning, thoughts are swarming....
thank you everyone for supporting WXL - my gift to you this morning is a live video of ‘there goes another year’ from the concert in oslo available on my youtube channel! - a preview of the tv special which should be finished...in time for next xmas! 😂
also to let you know that if you want to keep listening to yesterday’s single, ‘father xmas’ is now out on your streaming services....and that a new single even will be out on boxing day. keepin’ busy @ xmas. in the mean time, enjoy the concert snippet on youtube!"

As he mentioned in that Christmas post, Magne released 'A Punch-Up on Boxing Day' as a single on December 26th (of course! listen/download here).

The remixes are no longer available on Magne's social media channels, but you can enjoy this new live video, recorded during the exclusive 'White Xmas Lies' concert in Oslo on December 4th at Kulturekirken Jakob:

The song is this year's official Christmas song for the Salvation Army, and was released as a single on November 1. In a press release from Drabant Music, Magne said, "It just feels right that that song is tied to the work that the Salvation Army does."

oh, there goes another year
you are there and i am here
as we watch it fade away
what seemed so certain