'This is now America' is out now! 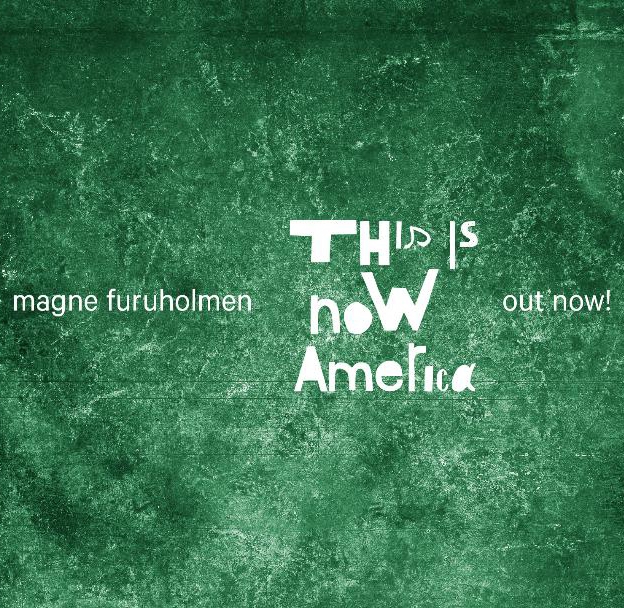 Following his surprise single release on Instagram, Magne's new song 'This is now America' has been released officially, and you can find the song on your favorite streaming service here.

In his own words

Response to the song has varied, as you can imagine. However you feel about the song, we want to share some important context with you that you may have missed. On Instagram, a user named @dreamwellali commented on the original release post:

"Wow. As an American, I am absolutely floored by this. You have captured my feelings of the current state perfectly in both auditory and visual ways. Thank you."

america is in many ways still a barometer of where the world is at. it is still a symbol of the western mind and of all our hopes combined…hopes that sadly seem to be growing faint.
many of my best friends are americans, and they are confused and worried about what is happening - both in america, and in the world. my friends who are not americans, are also confused and worried about things that are happening…in america and the world.

tolerance is a two-way street: it is the opposite of trying to convince other people that you are right. it is about accepting that there are views one does not oneself share. true democracy is about not demonizing those who may hold opposing views. but yes, righteousness is a seductive mistress.

this song is an instinctive artistic response to my own growing concern about our drift towards division and entrenchment - happening all over the place, and on all sides of thinking. if we conclude that the ones who share our opinions are the good guys, and the ones who do not are bad, then we are on a dangerous path.
it could have been written about a great number of places, like my second home great britain, or indeed my native norway...i don’t care much for what is happening here either.
but truth is, what happens in america is just much more important to the world.
plus, it sounds way cooler in the song...try it; this is now norway, this is now norway...
no workee.

so it came out this way: a lament for an america i think a lot of us are still trying our best to dream about. both inside the country and out.
as an artist i cannot help but express how i feel - about everything around me. this does not mean there is an ambition to push a particular political agenda, or even advance my own personal views - i am not even sure that i am right half the time. i do however believe in the power of art to open minds - my own as well as those of others."