True North: New a-ha Film and Album out in Autumn 2022 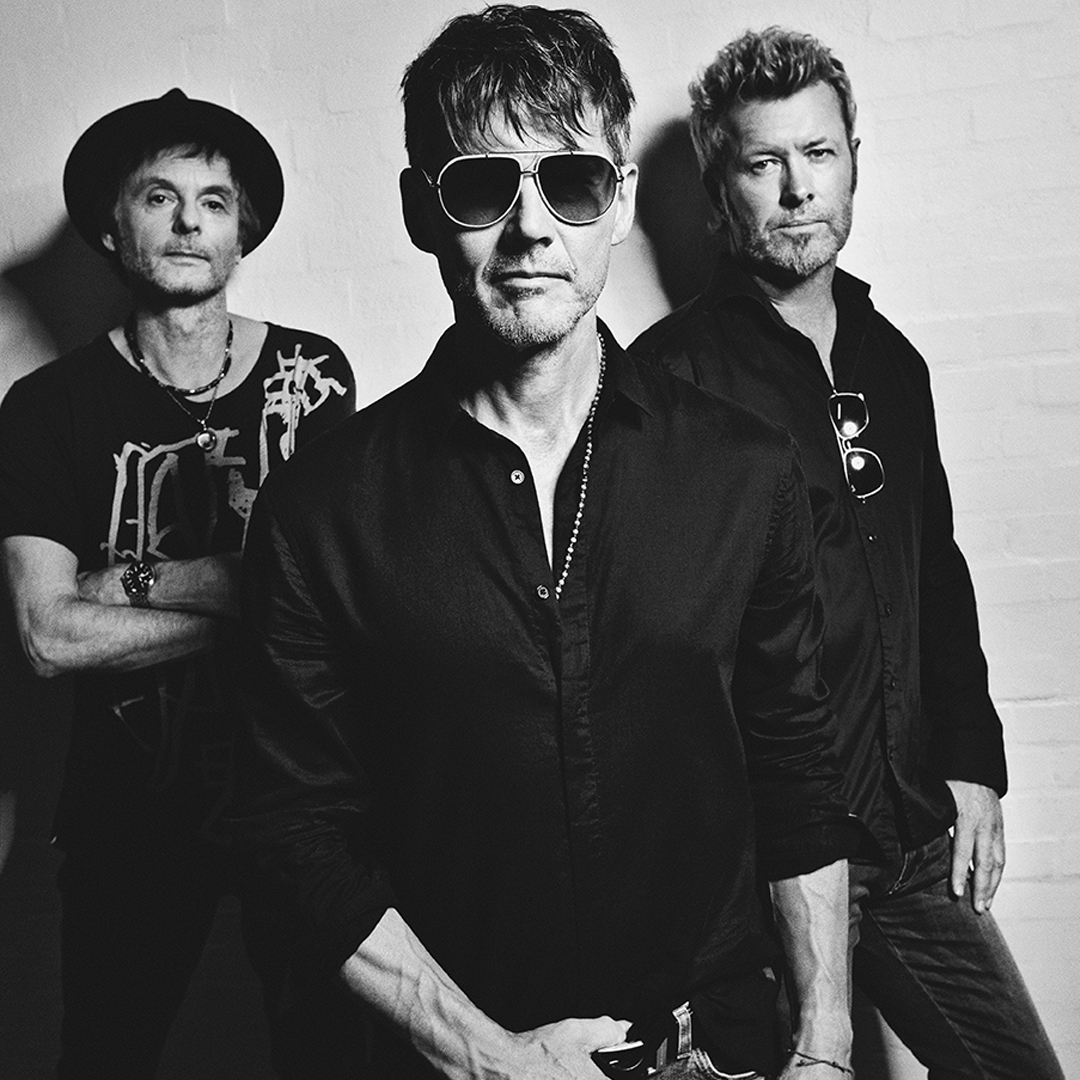 'True North' is a filmed live-performance for future streaming release with new music from a-ha.

Set in the awesome landscape of Northern Norway and recorded in the town of Bodø up above the Arctic Circle, the music from the film will be made available as a new album from the group for the first time since 'Cast in Steel’ (2015).

"We chose this location as a way to showcase some of Norway’s most spectacular nature - where majestic mountains meet the raging sea - far up north, but right at the centre of the dramatic effects of climate-change."

"We want this film to be a poetic homage to the importance that nature holds in Norwegian culture, and in particular the ocean, which has provided us with a privileged life up here, from the early fishing boom to the troublesome riches extracted from the seabed in the form of oil," says Magne.

Well aware of the dualistic aspect of such practices in light of today’s climate crisis, a-ha has been interested and involved in various initiatives in this regard both individually, and as a band, over the years.

"As artists born here, nature plays a big part as backdrop to and inspiration for their creativity, and by choosing this location, they aim to also be part of the discussion for a model of sustainability for coming generations", a representative for the band says.

"Our aim is to try and create a thing of beauty and foster hope for the future in bleak times. As Norwegians, we are acutely aware that our own welfare has made our hands black from oil. Facing these challenges going forward is a global affair, but also something that we in particular will have to find ways to contribute to."

The Film is made in collaboration with Bodø 2024 and the The Arctic Philharmonic.