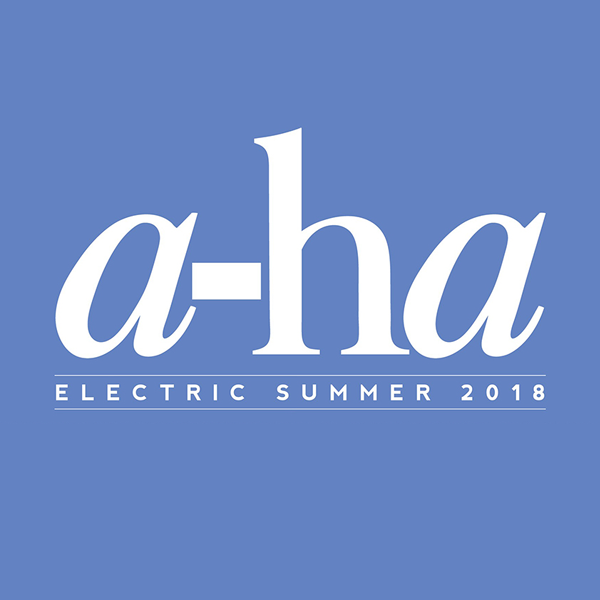 Following a two week break, the band is performing tomorrow and Saturday in Germany, followed by four shows in Norway - three of which are sold out.

There are 12 additional concerts coming up in August, so be sure to check the a-ha.com Past Tours section often for band photos from the road, fan photos, set lists, video playlists and media links.