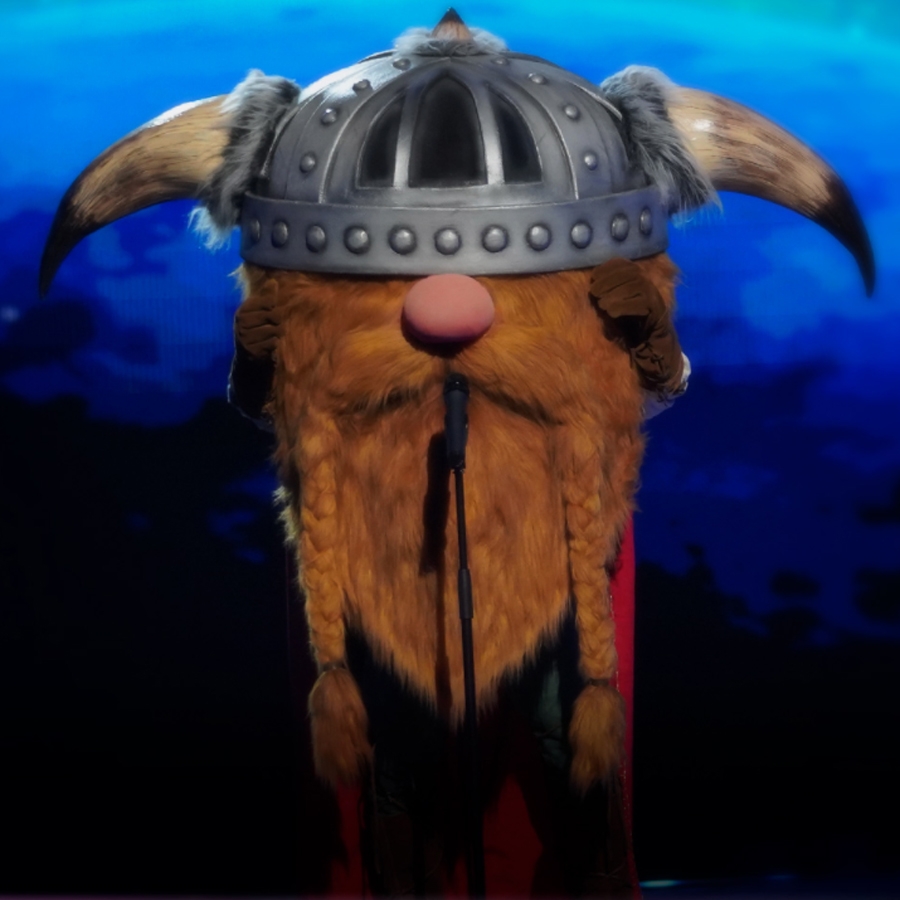 Did you already guess it? Behind the Viking mask in Season 2 of Masked Singer is none other than Morten Harket!

Now that Morten has been unmasked, we have a short Q&A about his experience with the show to share with you.

Q: What made you decide to take on this challenge?

A: My main reason for joining was that I knew how much I would be exposed to performing conditions of which I would have very little control. It’s the complete opposite of my usual mindset. Knowing I would hate that, was an excellent reason.

A Pandemic had wiped a major tour off the foreseeable calendar. Suddenly the door opened for other types of requests.

Q: Has it been hard to keep the secret?

A: No. You just don’t let anyone in on it! Never even begin to tell a lie when asked. Always speak the truth, but twist the questions.

Q: How was the secrecy at filming?

A: Similar conditions to those of a pandemic. A fast learning curve in discipline. Kind of cool for the necessity of it. We are spoiled with freedom in our time.

Q: What did you think of your mask, your overall look and the character you got to play?

A: I thought it was brilliant! All of it.

Q: Did you have a say in what your costume looked like?

A: I felt welcome to join the team, but wanted to get exposed to what was coming.
That said; the team did a great job!

Q: How about the clue packages - what kind of input did you have on those and do you have a favorite nugget of information from them?

A: The clue packages reflected the character of Viking himself. Viking’s statements were partially my doing.

Q: Were there any nerves when you first performed as your character or did being hidden inside the costume make you feel more confident?

A: It was decidedly uncomfortable to navigate, especially as my sound system was getting wonky... that and the confines of the helmet sometimes reaching my elbows. At times I kind of felt like a drunk trying to cross the M4. To be inside the costume made my movements even clumsier than my usual standard:)

Q: What are your thoughts on the panel and what did you think of their guesses?

A: They were all darlings!

Q: If you could wear your mask and costume just one more time, what occasion would you choose to wear it to?

A: Perhaps my funeral?

Q: Did you watch the first series and, if so, did you have a favorite character?

A: Never watched it. I shot from the hip upon arrival. It’s called being jaded.

Q: How did it feel to leave at the point you left in the show?

A: Leaving at that point felt right, the way it came across to me. All I all I must say I’ve totally enjoyed taking part - and I had every reason to dread to doing it!

For those who haven't seen Morten's performances as Viking, you can catch up on YouTube:

You can follow the British reality singing competition via the links below.