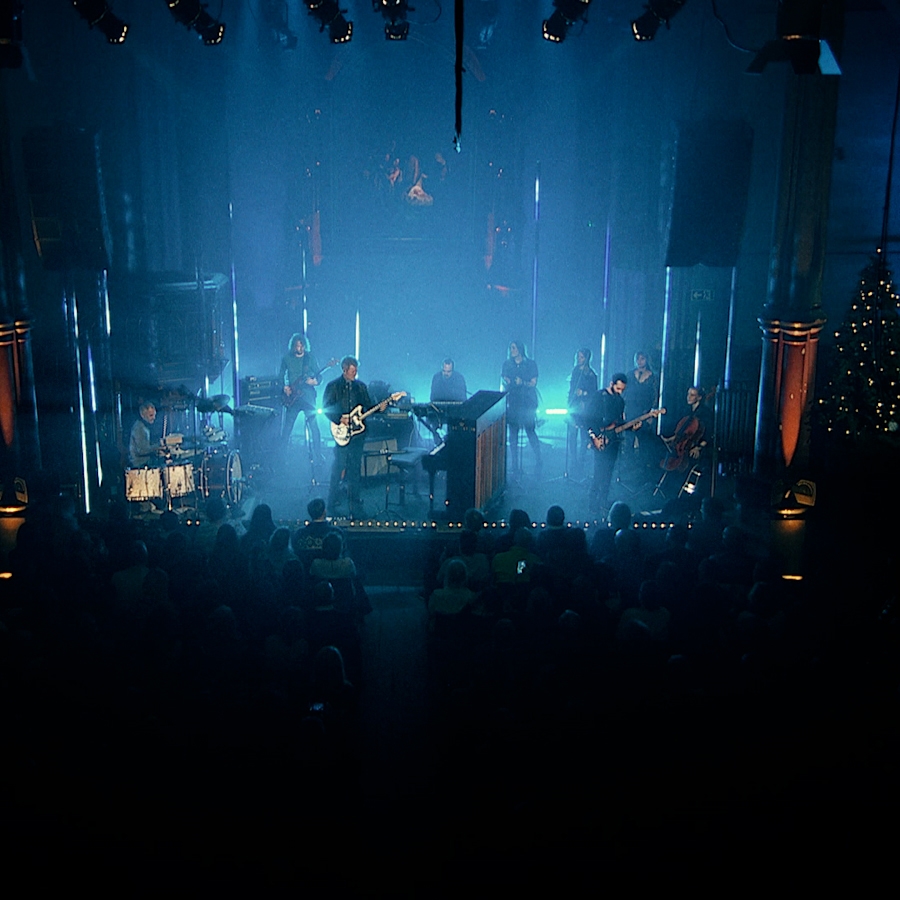 Join us on Boxing Day for the 'White Xmas Lies' concert premiere and a live chat with Magne! Facebook is the place to be on Saturday 26th December at 5pm CET.

RSVP on Facebook to receive reminders before the premiere begins.

More info from Magne about the event:

what a year we have had.
a plague of almost biblical proportions - with lockdowns, loneliness and separation, civil unrest and protest around the world. economic plight, uncertainty, fear and loathing among neighbors and friends. in this post-truth era, even good news seem less than trustworthy to many. 2020 has really tested the human spirit in so very many ways. but as churchill once said; ‘never waste a good crisis!’ something good can and will come from our trials and tribulations. but take your vaccines, people!

for us musicians the opportunity to perform to our fans around the world just disappeared into vapor, but music is none the less, and perhaps even more than ever, an important part of keeping us all sane...whether we consume - or produce it.

the white xmas lies album was supposed to spawn an annual opportunity for me to make contact in a more intimate setting with those of you who liked the idea of an alternative, more melancholy take on xmas. however, with this year’s yuletide already alternative and dark enough for too many, launching black xmas baubles and rallying against consumerism and hollow rituals...well, it just seemed way out of step with the sentiment and needs of this point in time.

so we canned the plans for this year’s concerts and cheeky baubles. having said that, when i looked through the unfinished edit of the white xmas lies concert in oslo from 2019, i realized that despite the skewed setup, there was actually a nice (?) sense of community and warmth running through it. i am, of course, referring to the crowd itself.

i decided to share it with you in its long form, warts and all, as proof that i haven’t entirely lost my sense of humour.

connecting these days means keeping in touch virtually for most, through social medias etc, so i decided it might be an idea for me to watch it together with you...i mean, why should you have to suffer alone?!

hence, we are setting up a facebook event on boxing day 5pm CET, where i will, to the best of my ability, attempt to answer your questions throughout the running of the concert, and those who wish to just see the show can apparently turn off the banter, and those who just want to chat…well, you can turn off the sound, grinches.

all the very best for the upcoming holidays. see you on boxing day!
lotsa love,
sanity-claus