Catch a-ha on TV and radio this week 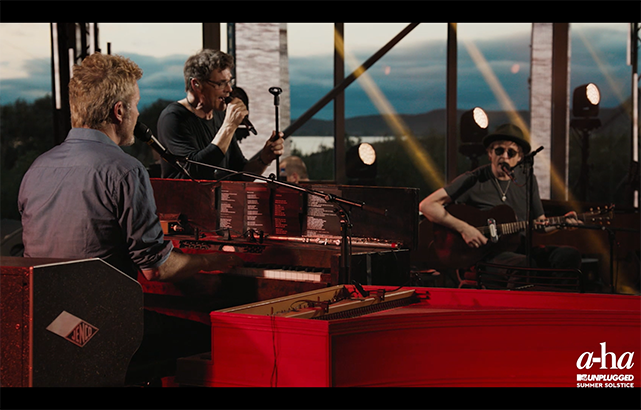 Morten and Magne are in the UK to promote 'MTV Unplugged - Summer Solstice', which is out on Friday.

Your first chance to catch them will be on BBC Breakfast on Thursday 5 October, which starts at 6:00am.

Later on Thursday, Morten will be interviewed by Tammy Gooding on BBC Radio Hereford & Worchester. The program begins at 1:00pm.

On release day, Morten will be a guest on Loose Women, which is on from 12:30pm. Some of you may remember that he was previously on the show in 2014.