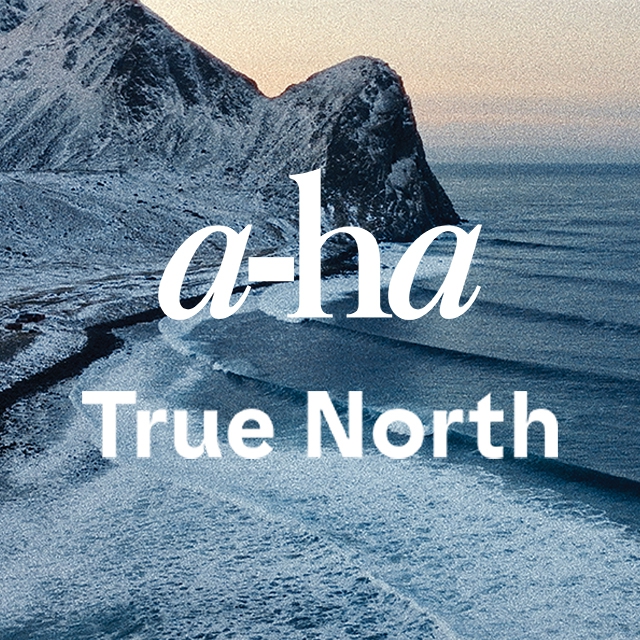 The True North film: Tickets on sale from today for the global event on Thursday 15 September

Sony Music Entertainment Premium Content and Trafalgar Releasing today launched the Official Full Trailer for a-ha’s forthcoming film True North, the accompaniment to their new studio album of the same title. True North will be released in select cinemas worldwide on Thursday 15 September, with the album following on Friday 21 October.

This film will also include a special behind-the-scenes featurette, exclusive to cinemas.

In the Official Full Trailer, we hear a-ha’s Magne Furuholmen explain "'True North' is a letter from our home to the world. It was kind of inspirational to look at this as a performance inside a film, that would somehow have a narrative connected to what these songs were about."

The True North film is out in select cinemas worldwide on 15 September 2022 via Trafalgar Releasing.

True North is produced by Aparent in conjunction with Sony Music Germany, Bodø2024 and Aker Horizons and distributed by Sony Music Entertainment’s Premium Content Division. The film is distributed theatrically worldwide by Trafalgar Releasing, and directed by Stian Andersen.