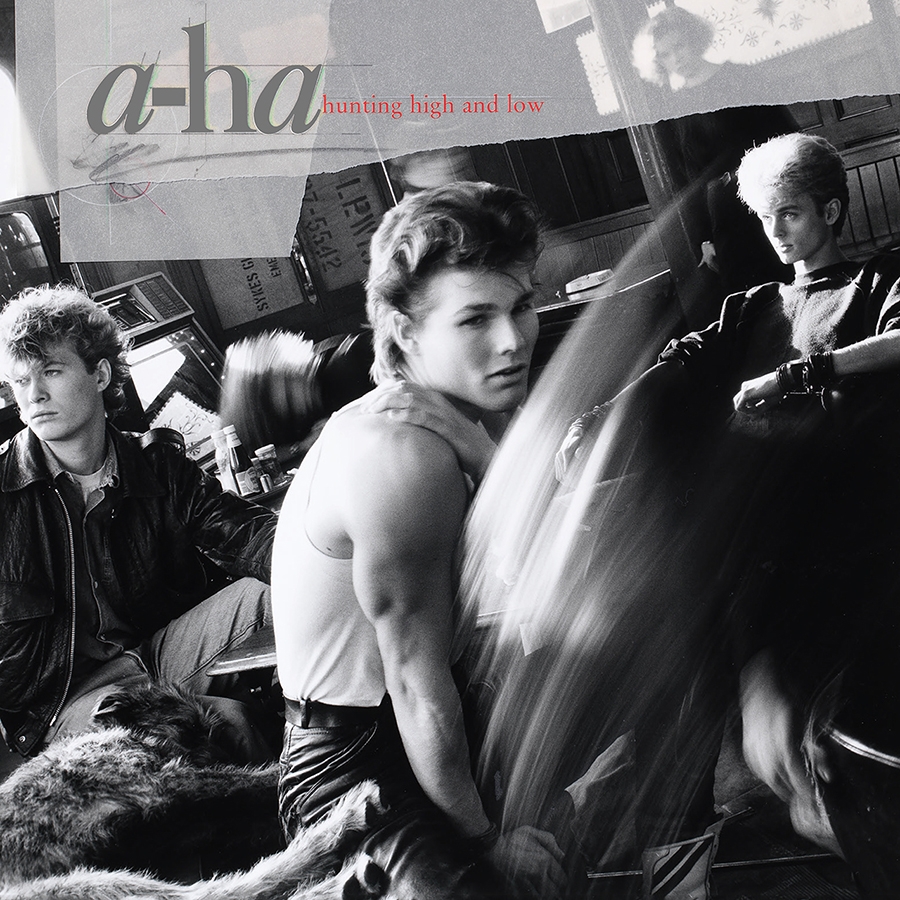 Available On November 15 from Rhino

LOS ANGELES – a-ha rocketed to stardom in dramatic fashion in 1985 when the group’s debut single, “Take On Me” topped the charts in 36 different countries on its way to becoming one of the best-selling singles of all time. The following year, a-ha was nominated for Best New Artist in 1986, making a-ha the first Norwegian band to be nominated for a Grammy®. Their legacy continues to grow in 2019, as the iconic music video for “Take On Me” nears billion views on YouTube, a feat very few artists have accomplished before.

Rhino will introduce a new version of Hunting High And Low 30th Anniversary Edition on November 15 titled HUNTING HIGH AND LOW EXPANDED EDITION. It will include all four CDs from the original 2015 release along with an edited version of the booklet presented in a 10-panel Softpack including essay by Kieron Tyler.

The first disc of the HUNTING HIGH AND LOW EXPANDED EDITION features a remastered version of the original album, which has sold more than 10 million copies since its 1985 debut.

The second disc is packed with more than two dozen rare demos, such as an early version of “Take On Me” recorded in 1982 under the title of “Lesson One.” Other highlights from the second disc include demos for all five singles taken from the album: the title track, “The Sun Always Shines On T.V.,” “Train Of Thought,” “Love Is Reason” and of course “Take On Me.”

Remixes and single versions of various tracks from Hunting High And Low are collected on the third disc including unique 7” versions of the UK # 1 hit “The Sun Always Shines On T.V.” and the single remix of “Hunting High And Low.”  This disc also presents extended versions of “Train Of Thought” (Dub Mix) and “Take On Me” (1985 12” Mix), along with the B-sides “Driftwood” and “Stop! And Make Your Mind Up.”

The final disc presents an alternate version of the original album using early and alternate mixes for every album track, including the version of “Take On Me” that was used for the music video.

The track list for this release is the same as the 2015 Super Deluxe 30th Anniversary edition of 'Hunting High and Low', except it does not include the DVD. You can find that track list here.

Reminder: Details for the fan events during the Oslo concert weekend