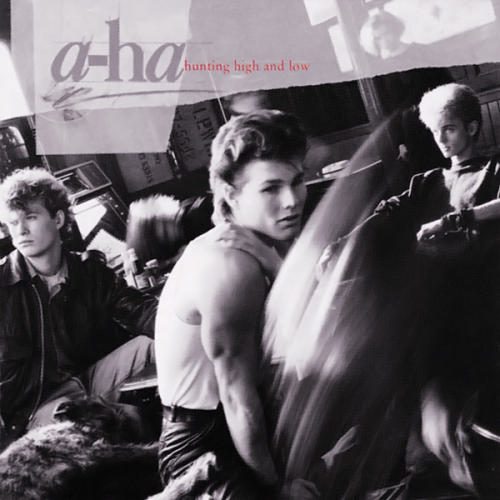 The Hunting High And Low Super Deluxe 30th Anniversary Edition set boasts four CDs and one DVD, plus a 60-page hardback book filled with rare photos and stories about the making of the album.

The set includes a remastered version of the original album, which has sold more than 10 million copies since its 1985 debut. The set also features various b-sides and more than two dozen rare and unreleased demos. Also featured is a full version of the album in early and alternate mixes. Unheard and all released for the first time.

The DVD in the Hunting High and Low set contains an unseen slightly alternate cut of the 1985 'Take On Me' video as well as the 1984 version and of course the 'classic' video.