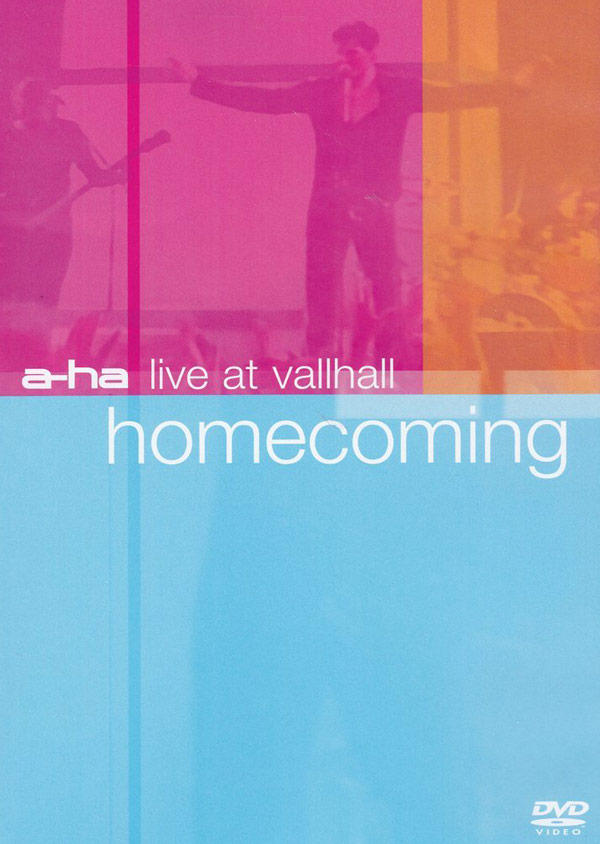 The year 2000 marked the triumphant return of a-ha to the international scene. After a seven-year break, the band reformed and released the CD Minor Earth, Major Sky to widespread critical acclaim, and scored a European hit with the single 'Summer Moved On.'

Having completed a successful tour of Japan and Europe, a-ha returned to their native Norway on the 24th and 25th of March 2001, for two sell-out shows at Oslo's new football arena Vallhall. This DVD is a recording of the first night.