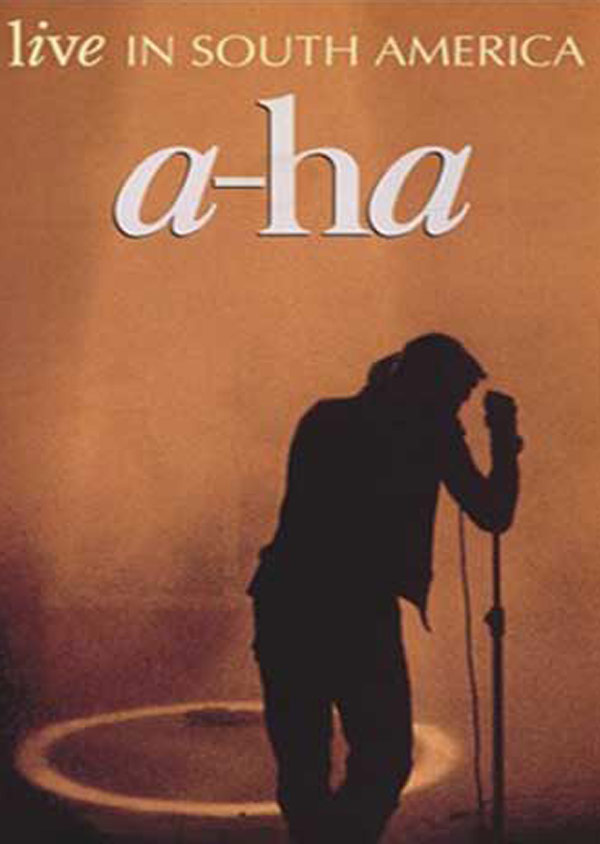 On their record-breaking tour of South America, a-ha played to over three million fans.

The twenty-five shows took them through Chile, Argentina and Brazil, and in Rio they broke the attendance record at Maracana Stadium with an audience of 195,000.

'Live in South America' is a document of that tour, and captures the energy and excitement of the sold-out shows with the great performances included here.