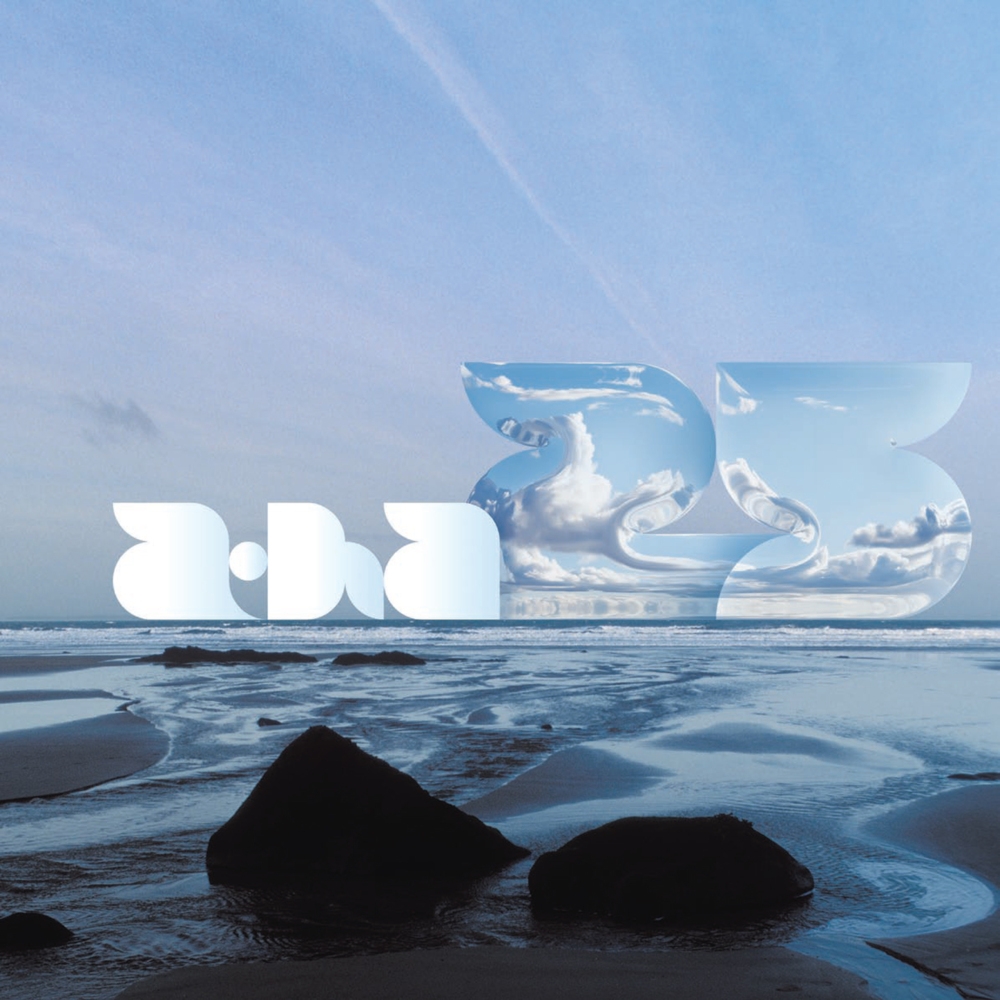 As a-ha's twenty-five year career draws to a close, a compilation called 25 was released that includes hits and classics from all of their studio albums. The previous a-ha compilation albums, Headlines and Deadlines: The Hits of a-ha (1991), and The Singles: 1984-2004 (2004), are mainly hit-parades of all the chart-topping singles that made a-ha famous. 25, however, includes classic, non-single tracks like "The Blue Sky", "Scoundrel Days", "Slender Frame" and "Cold as Stone", as well as a new single - a-ha's last - "Butterfly, Butterfly (The Last Hurrah)".

This 2-CD collection offers selected rare remixes and non-album edit versions of classic songs. It was available first in Norway on July 19, with releases to follow in other parts of Europe and beyond.

Note that the preceding text accompanied the release, at a time when it was unknown whether a-ha would reform and record together again.

PRODUCED FOR RELEASE BY BILL INGLOT