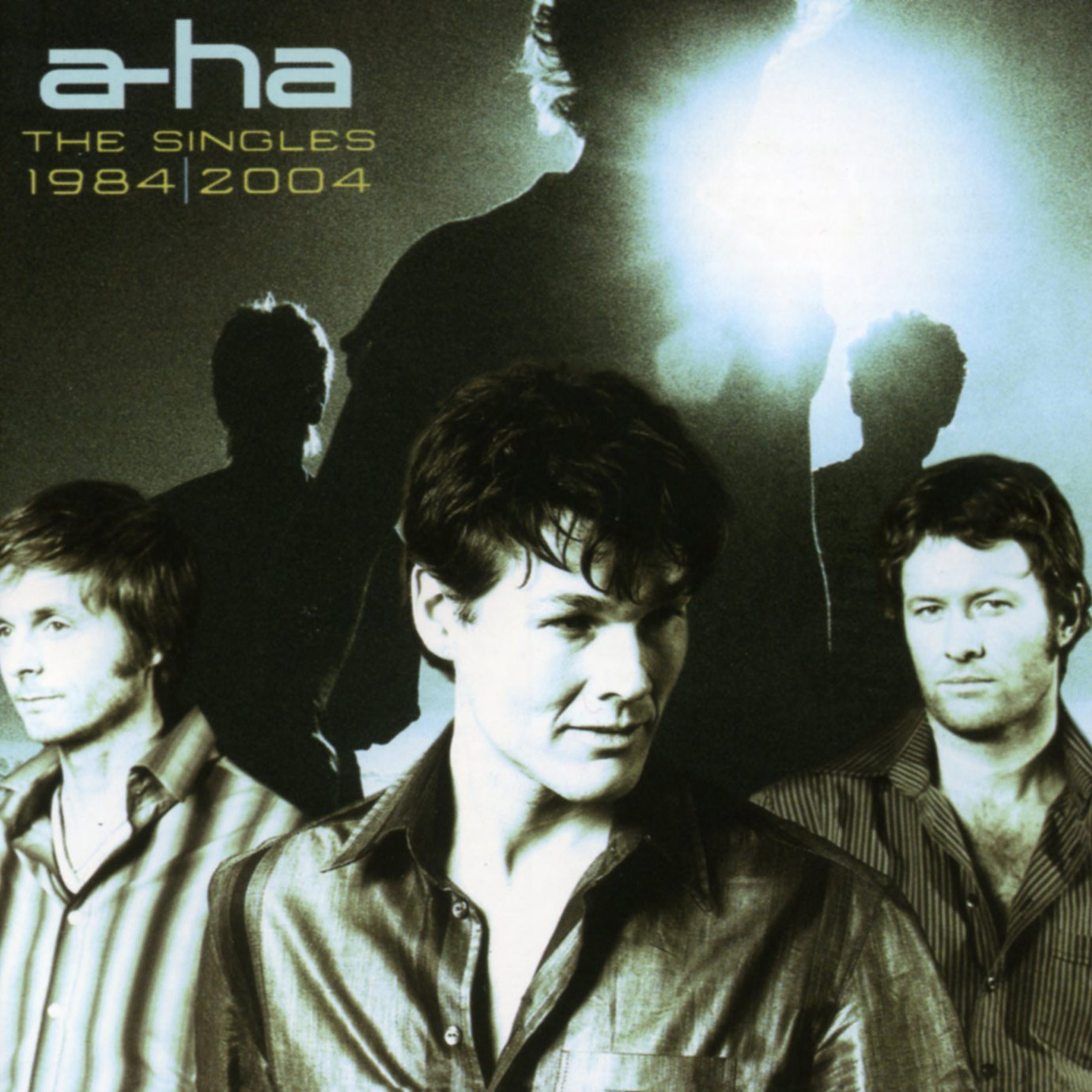 a-ha celebrated their 20th anniversary with the release of a new singles collection. Throughout their career, a-ha has officially released 32 singles. 13 of them became top ten singles in the UK, and 14 singles have been number one on the radio lists over the world. The new singles album includes some of the highlights from a-ha's last 20 years.