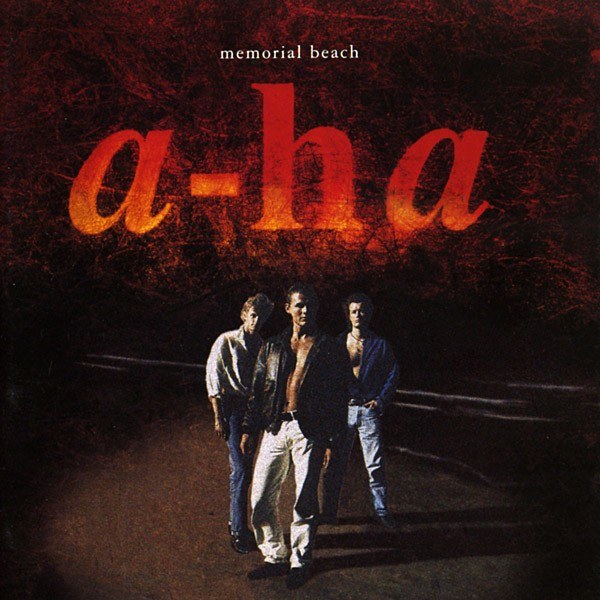 Continuing an epic year for a-ha, the Norwegian trio marks the 25th anniversary of their fourth studio album East of the Sun, West of the Moon, with a series of remastered and expanded album reissues.

Each reissue will feature the remastered original album, plus an additional disc of bonus content including demos, alternate versions, and classic live performances. The sets are expanded further with new liner notes by renowned music journalist Kieron Tyler.

East of the Sun, West of the Moon will also feature a DVD of 'Live in South America', first released on VHS in 1993 and made available here on DVD for the very first time.

With nearly 50 previously unissued tracks across the three releases there is plenty to look forward to, including a selection of previously unheard gems with ‘Umbrella,’ ‘I’ll Never Find You In This Streetful City,’ ‘Thus Ended Our Love Affair,’ and ‘Evitar’ newly issued on Stay On These Roads; ‘Trees Will Not Grow On Sand’ on East Of The Sun, West Of The Moon and ‘Bar Room’ on Memorial Beach.