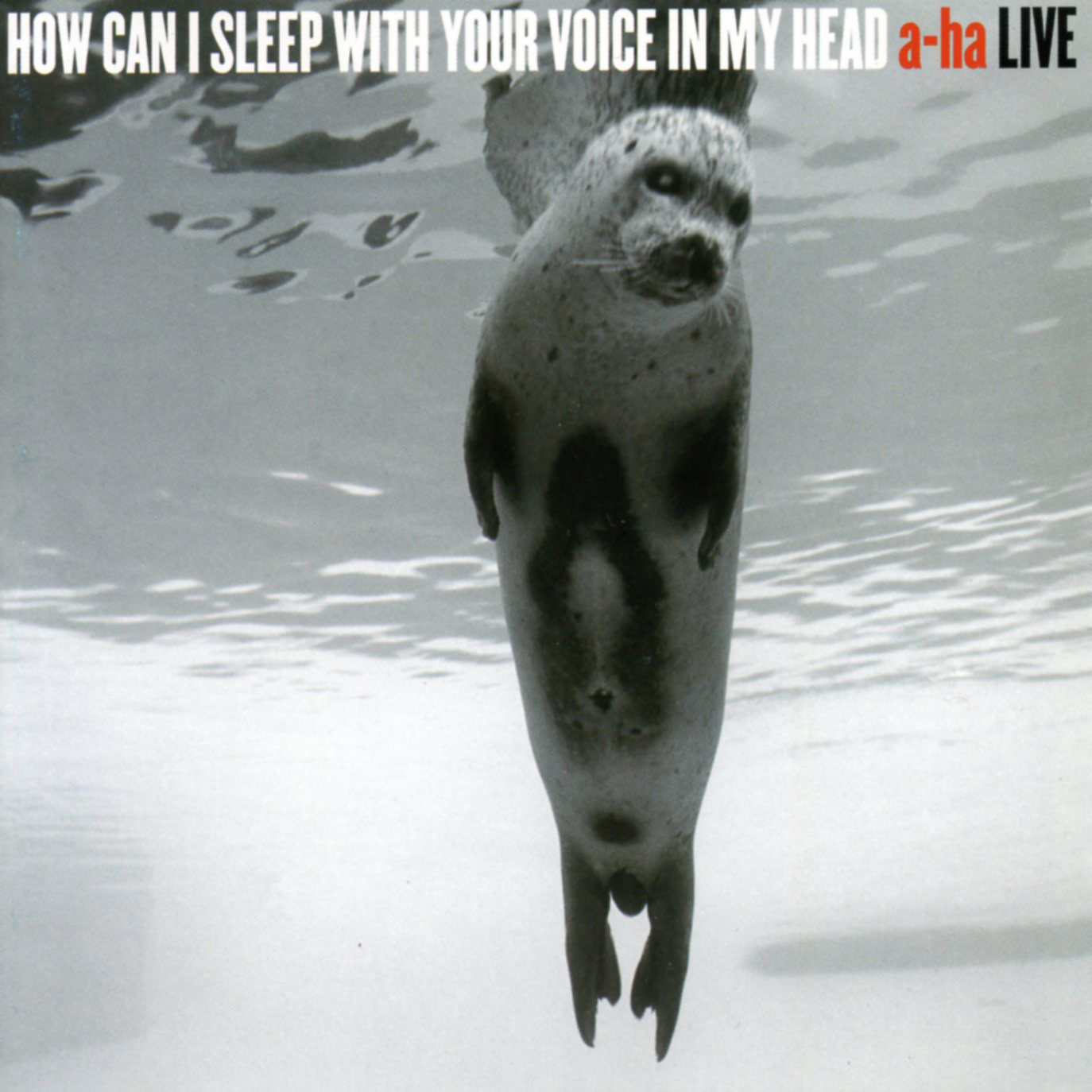 The live album came together by recording every show during the last six weeks of the tremendously successful and critically acclaimed Lifelines World Tour, which took a-ha from the Baltic States all over Europe, Russia and South America - playing to a total of half a million people.

It was mixed by the world-renowned Michael Brauer in New York, where George Marino at Sterling Sound mastered it. Brauer and Marino were also involved with the Lifelines album, and the band was happy to work with them again.

Morten, Magne and Paul are extremely pleased with the sound of the live album. Not only do the recordings capture the fantastic audiences a-ha had during this tour; they also reflect the fun that the band had on stage, supported by their great backing band: Anneli Drecker from Norway on backing vocals, Sven Lindvall on bass, his brother Per Lindvall on the drums and the third Swede, Christer Karlsson, on keyboards.

"The process, from when the tour was over, to listening to the tracks, and then to the final mix, was very quick," Magne comments. "We didn't overdub any parts - the final product is 'all natural', warts and all."