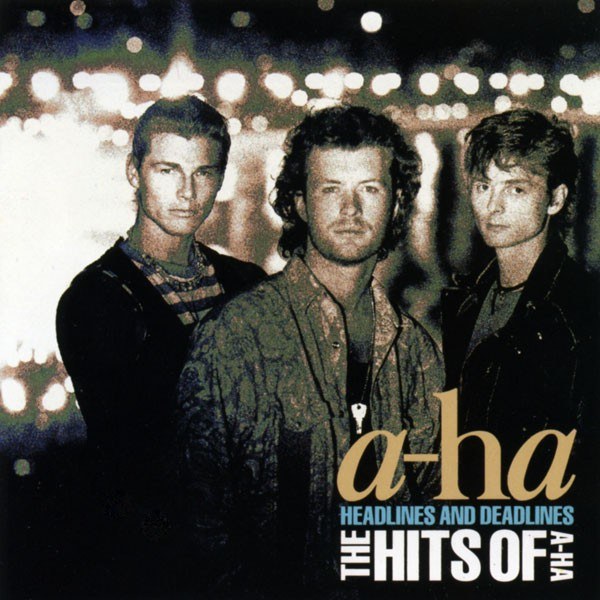 This "greatest hits" album was released by Warner Music worldwide (except in the US and Canada) in 1991. It contains 15 of a-ha's "hits" as well as a new track, "Move to Memphis," which was released as a new single to promote the CD.

To coincide with the album, Warner also released a DVD including the videos to all the songs from the album; it was the first commercial release of a-ha videos.